Are old houses worth renovating?

Renovating homes is always a good idea as it gives you enough options to tinker with while also being more economically feasible than buying or building a new home. But when it comes to really old houses, people tend to have second thoughts, since they think renovating really old houses is a waste of time, money, and effort. So, are old houses worth renovating?

So let’s take a look at if an old house is actually worth renovating.

Should You Renovate an Old House?

Suppose the house you live in is quite old, so much so that living inside it in its current state has become pretty much impossible. Or, you have come across a beautiful old house that you want to buy and can do so at a very low price. Now, should you renovate your home? Or should you buy the old house and renovate it? 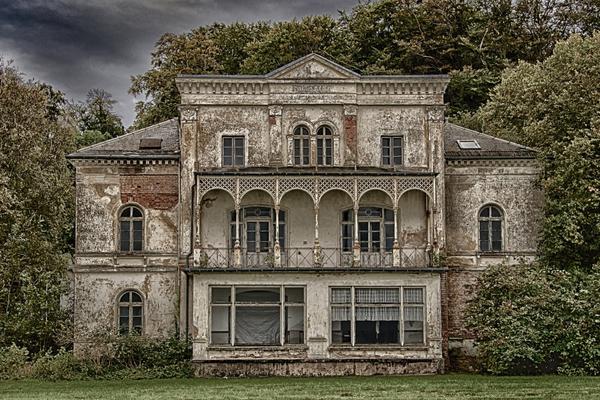 Well, you can’t take a decision instantly when it comes to remodeling a small old house, or a large one for that matter. There are a few things you need to consider before deciding on renovating an old house. Let’s take a look at them.

Why you should renovate an old house

There are a lot of benefits to renovating an old house. Let’s take a look at them:

If you are a sucker for classical looks and traits, then renovating an older house is a no-brainer. These houses possess some unique-looking designs, unconventional items, and utilities. Renovating these houses will let you keep these unique things while also allowing you to provide a modern touch to them.

These buildings have stronger foundations:

If there is one thing that you can rely upon older houses for, it’s their strong foundations. These houses were built in a way that would allow them to last a long, long time. So if you are interested in restoring an old house on a budget, then it is the perfect chance for you since you don’t have to spend much, if anything to strengthen the house’s foundation.

Not everyone renovates their houses to stay in them. There are a lot of people who renovate old houses simply to sell them. If that is your goal, then you are in luck, because compared to newer buildings, older buildings increase a lot more in value once they are renovated.

A simple explanation will be, you spend a lot more when buying a newer house than when you buy an old one. So, the money spent upfront for an older house is already a lot less than that for a newer building. Then comes the cost of renovation, which doesn’t vary much whether the house is new or old.

So, at the end of the day, it is better to renovate an older house than a newer one to maximize profit.

It allows you to stay where you are:

If you live in an old house, chances are it is your ancestral home and it carries a lot of memories. Also, if you are living in a place for a long time, it becomes harder for you to move. Additionally, the very process of moving is quite bothersome. Renovating the old house can solve all of these problems as you won’t have to move away.

Why you shouldn’t renovate an old house 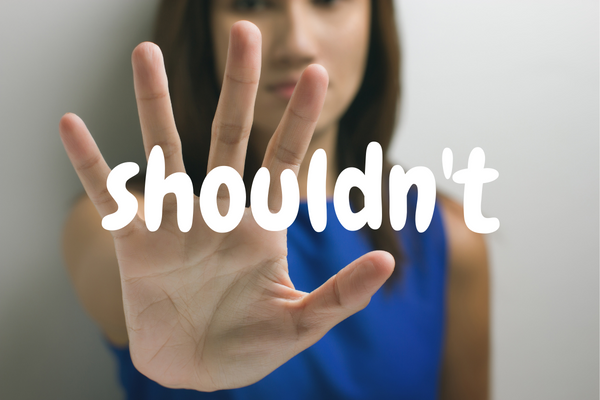 Just like there are some strong arguments in favor of renovating an old house, there are a few strong ones against the idea as well. Let’s take a look:

It is only normal that the older a house gets, the more deteriorated its inner workings will be, which may cause a few health problems. Also, some materials were used to build the house a few decades ago that are now considered dangerous for people’s health.

For example, most of the water pipes in the older houses are galvanized steel pipes. Over time, the coating of these pipes corrodes away due to age and constant being exposed to water. The water then consists of rust and other materials that are harmful to your health. Also, older houses used asbestos, which is now declared harmful.

Other than these, old houses, especially the ones that are situated in humid areas have mold growing in them. These fungi are extremely hazardous to the human respiratory system and cause a plethora of respiratory issues. Renovating older houses will bring every one of these issues to the fore, so think carefully before making a decision.

You will have to change your plans frequently:

There are a lot of unknown factors when it comes to renovating old houses. A lot of things can go wrong while renovating them, which will not only cost you more, but you will also have to change your plan accordingly. This is a major cause of headaches because you need to constantly stay on guard and also spend more than you had originally intended to.

It is a long-lasting process:

Older houses need a lot of time to be renovated than newer ones. So, if you don’t have a lot of time on your hands, it’s better not to remodel an old house.

Are old houses worth renovating? If you find yourself asking this question, then know that there isn’t any objective answer to that. Whether or not you should remodel an old house will entirely depend on how you consider the aforementioned factors. If you think you can reap the full rewards of renovating an old house even after the side effects of the procedure, then you should go for it.

1. Is it cheaper to renovate an old house or buy a new one?

How much money is needed to renovate a house depends on a lot of factors. But if you have a $50000 budget, then you should be able to renovate at least some of the major areas of the house.

3. How long does it take to fix up an old house?