How long does it take to replace a shower

In general, replacing a shower can take between two to five days. But depending on a lot of other factors, the time might be a bit longer. The factors influencing the replacement time of a shower are the scope of the work, the materials, what you are replacing the shower with, whether it’s a DIY or professional job, etc.

How long does a shower remodel take?

Home renovation needs detailed planning and preparations so that everything goes smoothly and you don’t have to face any trouble during the project. Preparing for bathroom remodeling is one of the biggest parts of the renovation process. 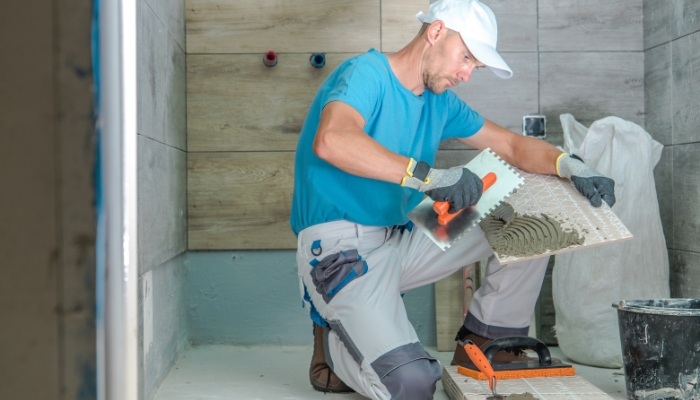 Even if you just replace your shower, you need to make plans accordingly so that you have a backup bathroom for as long as the replacement goes on.

Now, only replacing the shower usually doesn’t take many days. On average, the bathroom will be ready to use within a couple of days or five. But there are a lot of factors that can increase the timeframe. These are:

1. The scope of the work

Depending on whether the shower replacement is a large-scale project or a small-scale one, the time to replace one will be different.

If the project’s scope is large, then the shower tiles will have to be removed. The professionals will also have to patch holes before they begin their work. This will end up taking more time than just replacing the shower system. 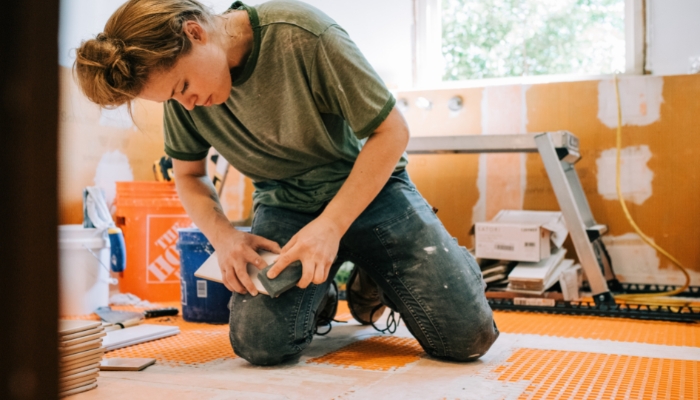 The materials that are used to replace the shower will also determine how much time you will need to finish the project.

Additionally, the availability of the materials plays a big part in the completion of the project.

If the material needed to replace the shower are readily available, the work can be done in a jiffy. But the more expensive materials are harder to obtain than the cheaper ones. If the material takes a long time to be obtained, then the shower replacement will take more time.

Another factor that plays a big part in determining the replacement time of a shower is what you will replace the shower with.

The most common fittings to replace a shower with are:

4. Who is replacing the shower

You might want to complete the task of replacing your shower by yourself instead of hiring a professional.

If you want to do that, it will take a longer time than it would have taken a professional. Because pros have the necessary tool, experience, and skills to complete the task as quickly as possible. Apart from that, if you are not skillful enough, you might end up making things worse, which will take an even longer time to fix.

5. Dimensions of the bathroom

How big your bathroom is will also play a crucial part in determining how long it will take to replace your shower.

This is especially true if the work is a large-scale one since the work that needs to be done in a larger bathroom will definitely take a longer time than that of a smaller one.

While undertaking a renovation project, you will always have to prepare for any unforeseen events. The weather might be unfavorable, there might be a power failure that causes the work to stop, the workers might fall sick, etc.

If any of these happens, then it will take a longer time to finish the shower replacement process.

Choosing the right season to begin your shower replacement is very important because favorable weather will ensure the work can be done quickly and without interruptions.

That’s why it’s recommended to have the shower replaced during any season other than the rainy season or the winter.

The number of workers you are employing will have a big effect on how much time it will take to replace a shower. If the bathroom size is smaller, then two or three workers are the maximum.

This creates another issue because it won’t allow completing multiple tasks at once, such as plumbing, etc. So you have to find a balance between having a large number of workers and having multiple works done simultaneously.

If you have to replace your shower and have to prepare another bathroom for use during the process, it is natural to ask “How long does it take to replace a shower?”.

Before you proceed with any replacement work, ensure you have another bathroom you can use so that you won’t face any embarrassing situation for the duration of the project.

1. How much does a new shower cost?

Depending on the type of shower you want to install, the price of a shower will vary. The cost of a showerhead and faucet ranges between $50 to $900.

Then there is the cost of labor and other related costs. In total, you might have to pay around $6500 to replace your shower.

2.  How long does it take to install a walk-in shower?

Walk-in showers take a bit longer to install than regular showers. On average, a walk-in shower needs around 4 days to be installed.

3. How long does it take to install a shower door?

Shower doors in general, don’t take a lot of time to be installed. On average, it takes around a couple of hours to four hours to install a shower door. 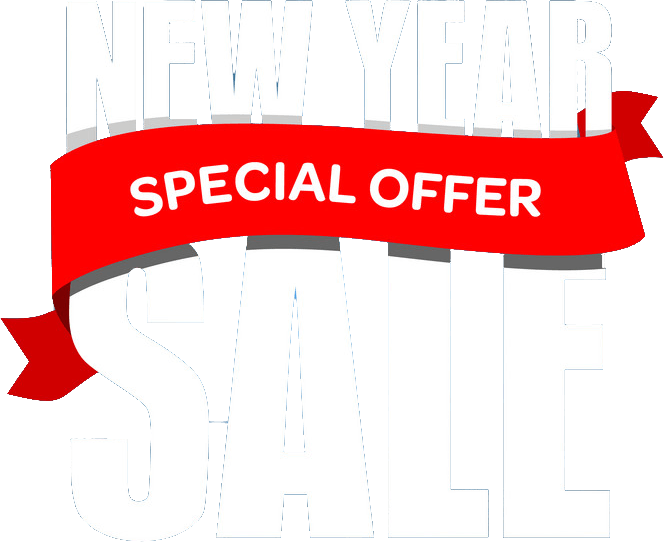 Get $2000 off for our New Year Special Today